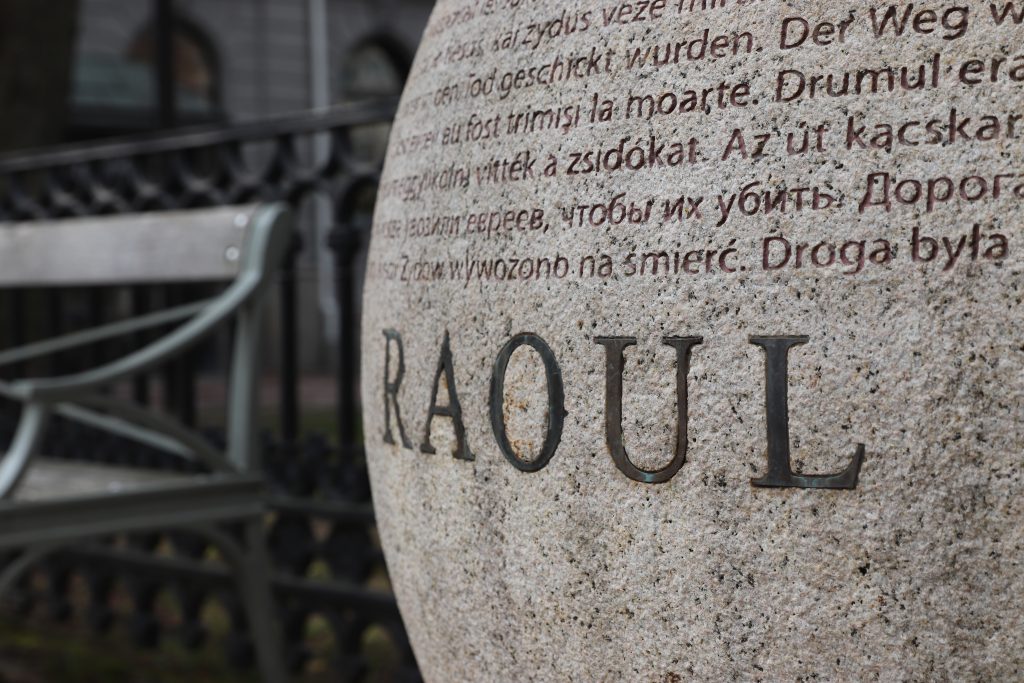 During the latter part of World War II, Raoul Wallenberg, at the age of 32, managed to save thousands of Hungarian Jews in Budapest from certain death in Nazi concentration camps. He worked day and night, fearlessly and selflessly in the latter part of 1944. He mobilised all the skills he had developed throughout his stable and loving upbringing. Thanks to honesty, compassion, courage, action, linguistic competence, leadership and organisational skills, he built in just a few months a counterforce of goodness to the evil of the time and gave hope to 10,000 vulnerable people in Budapest.

But he ultimately paid a very high price – his own life. He was probably executed in a Soviet prison in Moscow in 1947. His life might have been saved if Swedish society had stood up for its hero in the first years after the war.

For his selfless deeds, he is today regarded worldwide as one of the greatest examples of humanism. He has been awarded honorary citizenship of the United States, Canada and Israel. Numerous monuments to him and his achievements have been erected in key locations around the world, and a number of schools, streets and squares have been named after him.